Kai was three years and three months old in these photos. The “ice cape” was a laundry bag that she had claimed as her own and would wear it almost daily. 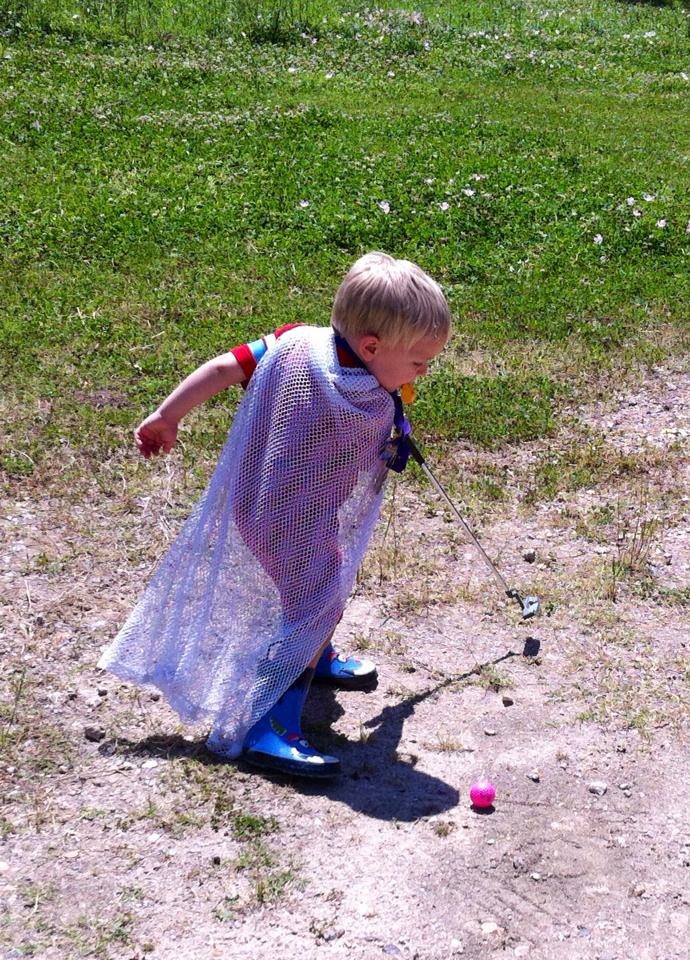 On the same day, this group photo took several shots because I kept yelling at Kai to “stop making girly faces” and “just let me get a picture.” 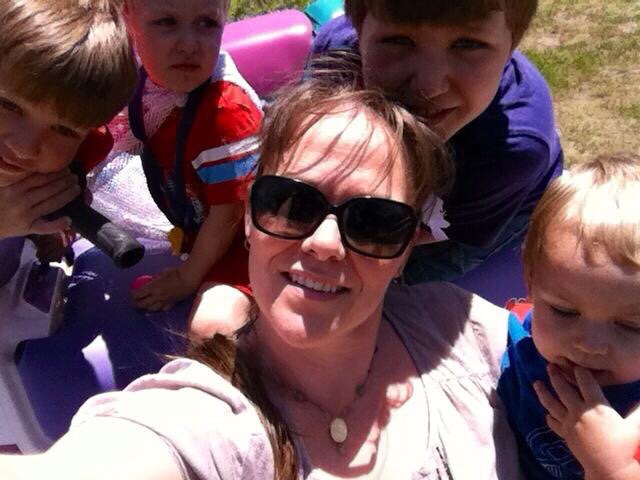 It’s all so clear now… Kai has always been Kai 💗 I am so thankful she helped ME transition.