When Kai was four years old my brother gave her a wizard’s robe as a birthday gift. Kai told my brother, “My first dress! I always wanted a dress.” My brother told me, “do not blame this on me.” Hahaha

Kai wore that robe All.THE.TIME. Even under her clothes.

These are photos I could never crop or edit enough to look less feminine so that I could share on social media.

But, behind the photos of this sweet face, I’m screaming at Kai to, “stop acting like a girl so I can take a picture.” We did this for a couple of years while she kept telling us she was a girl despite being punished for saying it.

Not long after these pictures were taken I began my transition. Not Kai. Me. Kai wasn’t the one who needed to change. 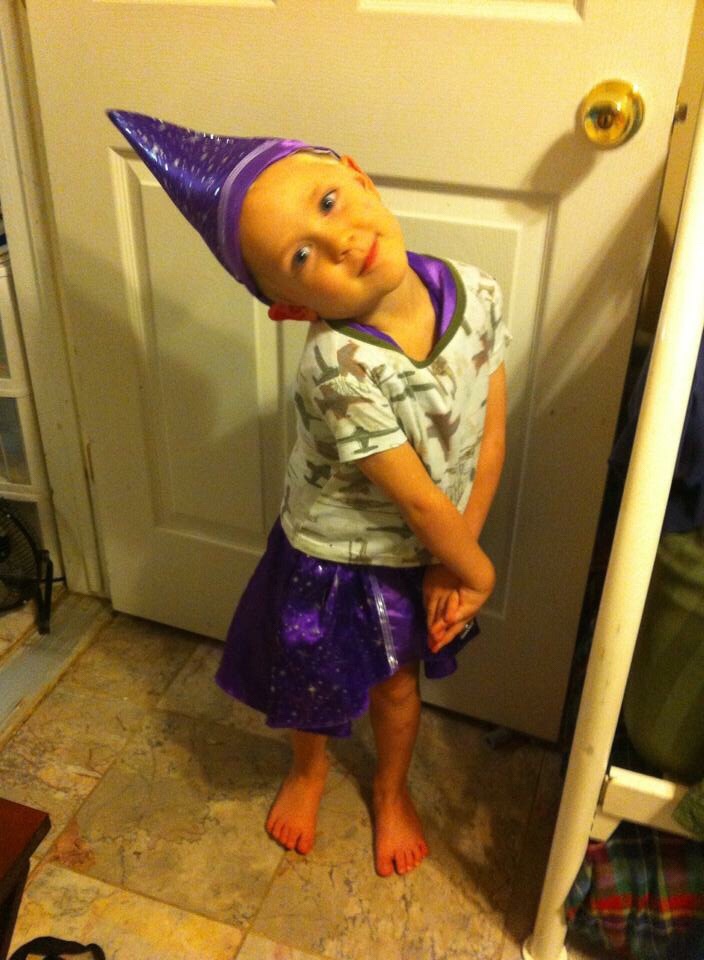 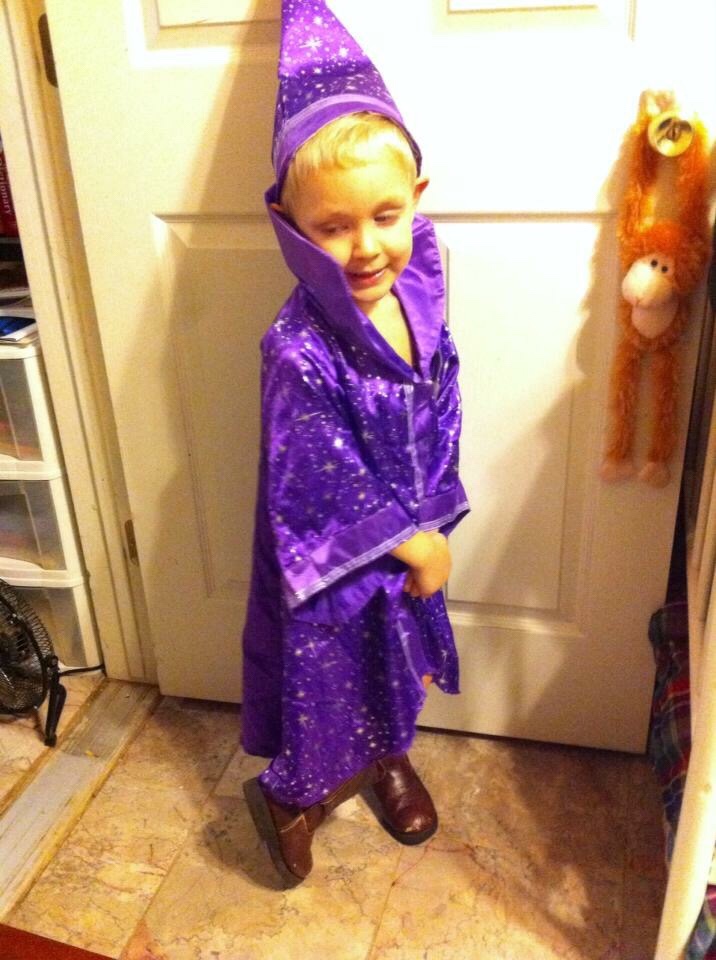 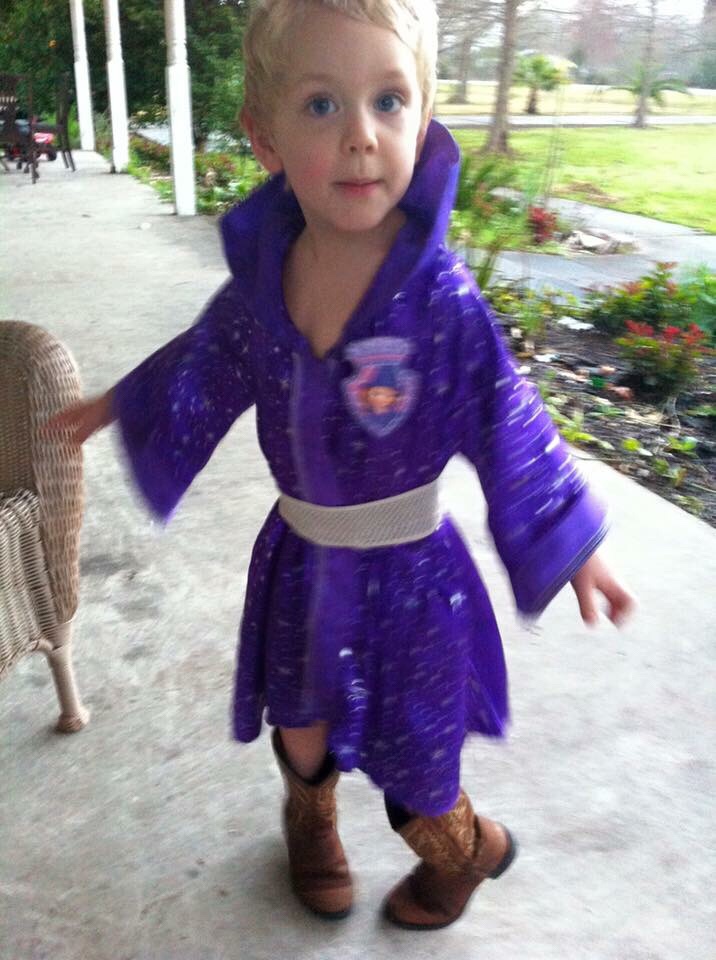